This year Sata has decided to wish everyone a Merry Christmas with a special donation in support of Opsomai Onlus.
Opsomai's mission is to provide a concrete contribution in support of primary National and International institutes for the realization of research projects for rare genetic retinal diseases.
It is only with the heatr that one can see right, what is essential is invisible to the eye!
For more information visit the web site: https://opsomai.it/ 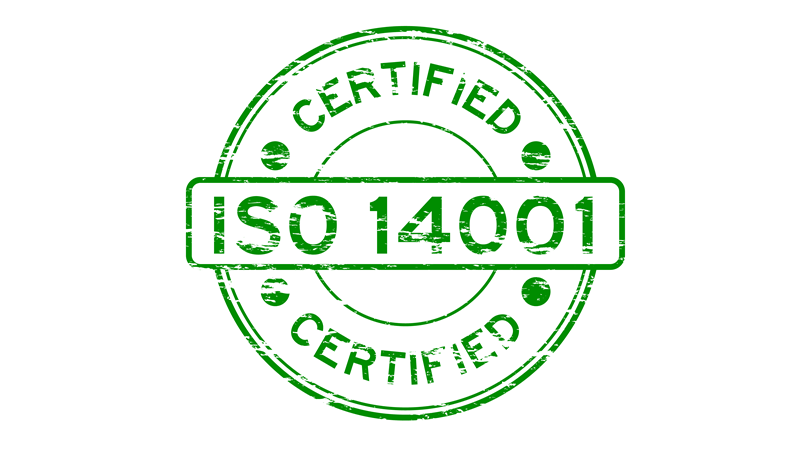 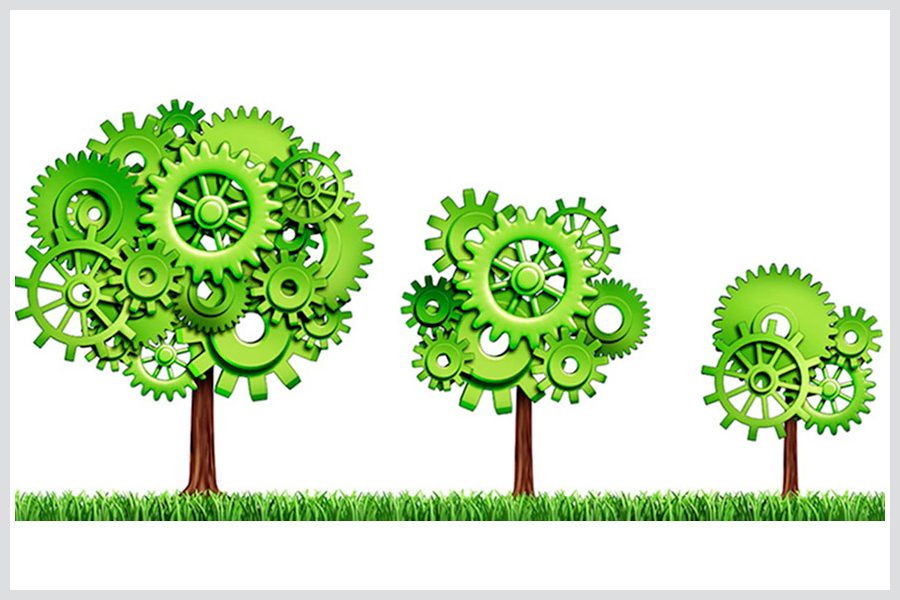 Sata Kunshan obtained ISO 140001 Certification, it is an important milestone which confirms the Sata Group’s ambition to guarantee the highest quality standard for its customers and the highest level of standardization among the Group’s units.

- Demonstrate commitment to preserving the environment for future generations

- Responsibility, discipline and traceability of operations through annual maintenance audits.

- It is a requirement that is increasingly required for participation in tenders and public procurements. 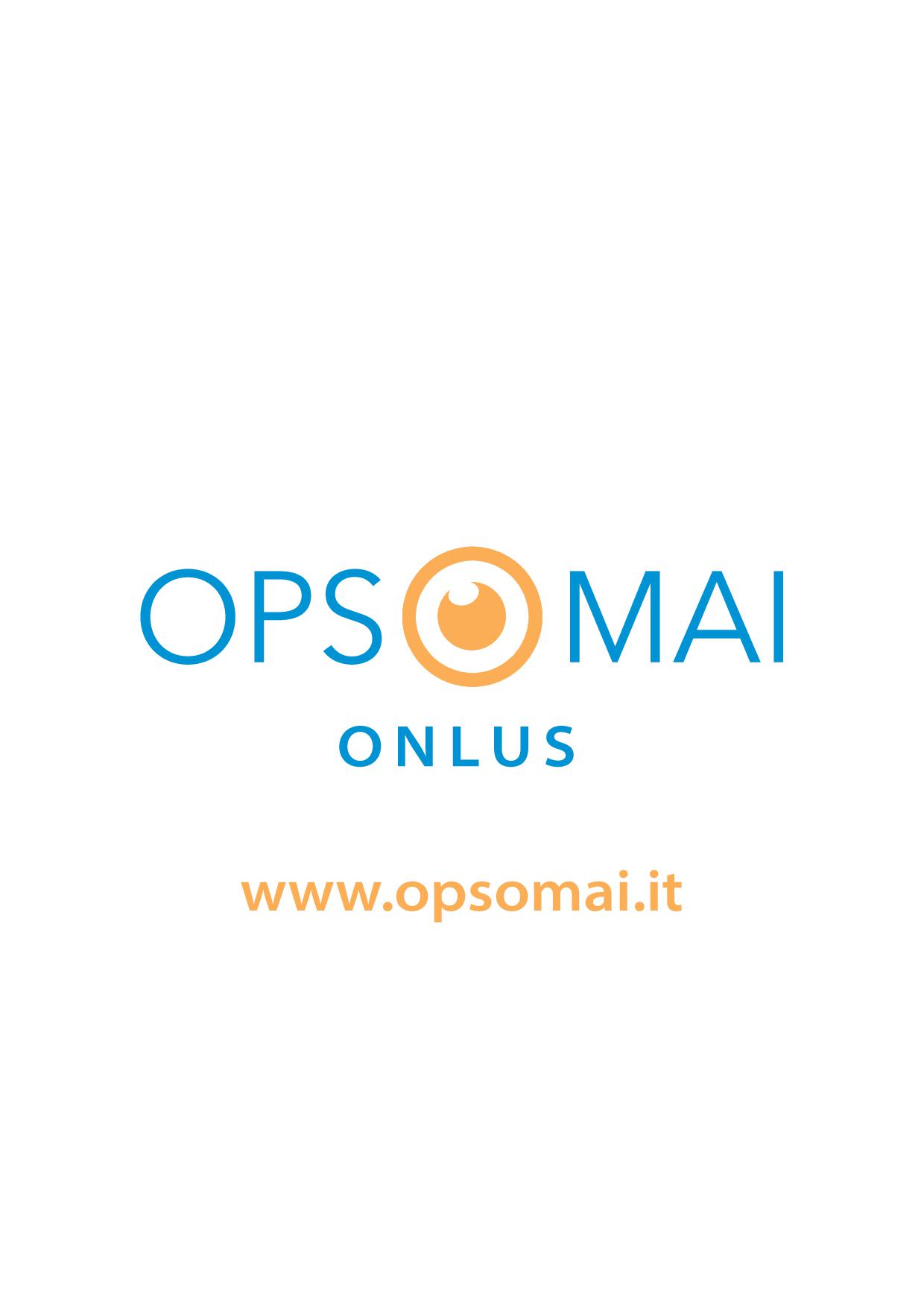 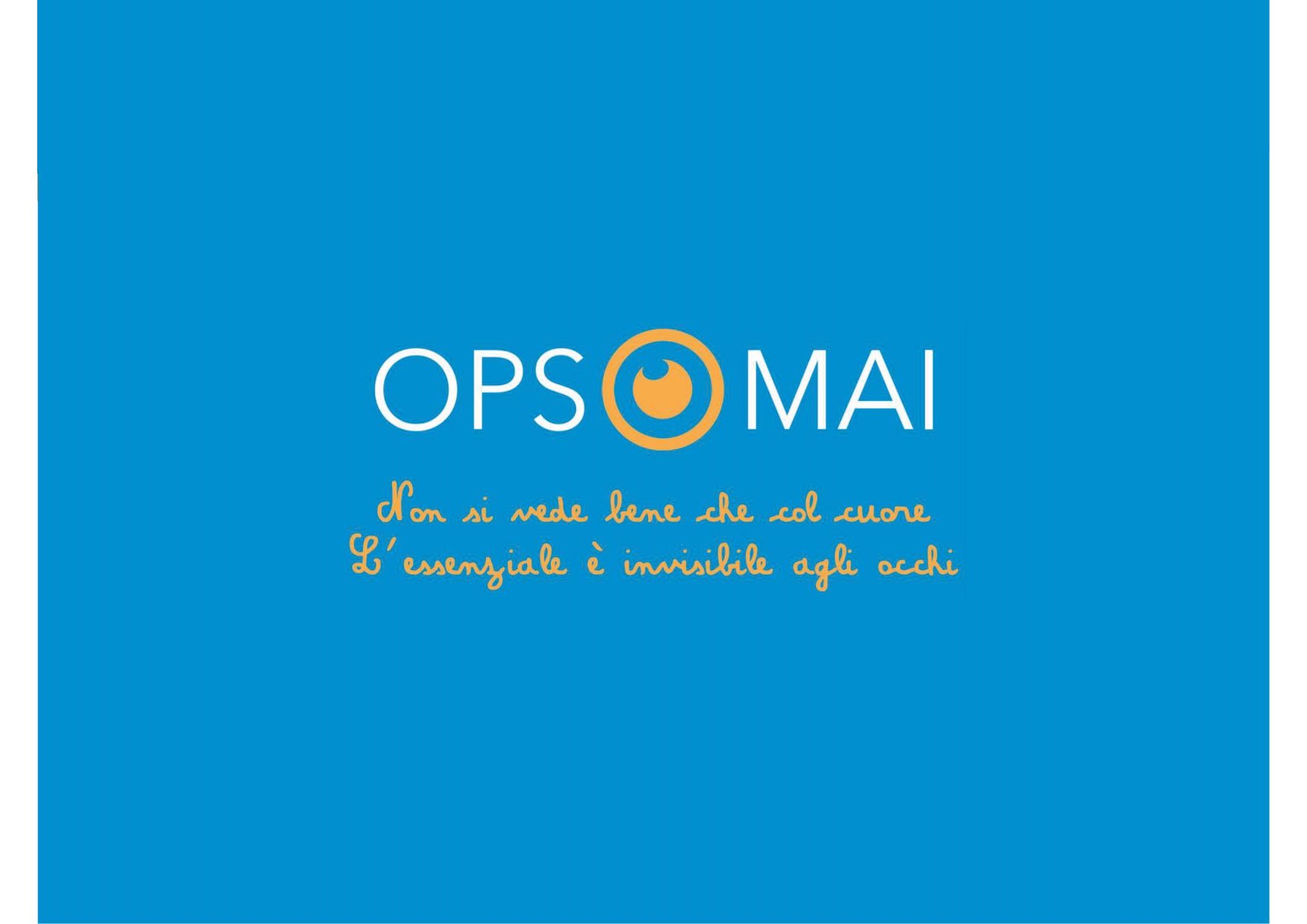 This solidarity project was certainly born of the Sata Group's desire to achieve something concrete, Sata's commitment is to contribute more and more actively to the already extraordinary work of Opsomai Onlus, thus providing a contribution to scientific research for the care of rare genetic retinal diseases.

Opsomai's mission is to provide a concrete contribution in support of leading national and intentional Institutes for the realization of research projects for rare genetic eye diseases, in particular those that occur from birth, such as some types of congenital amaurosis by Leber (LCA).

All this takes place through a commitment to social awareness on the issue and to the collection of financial contributions from private citizens and institutions, in favor of the research supported. 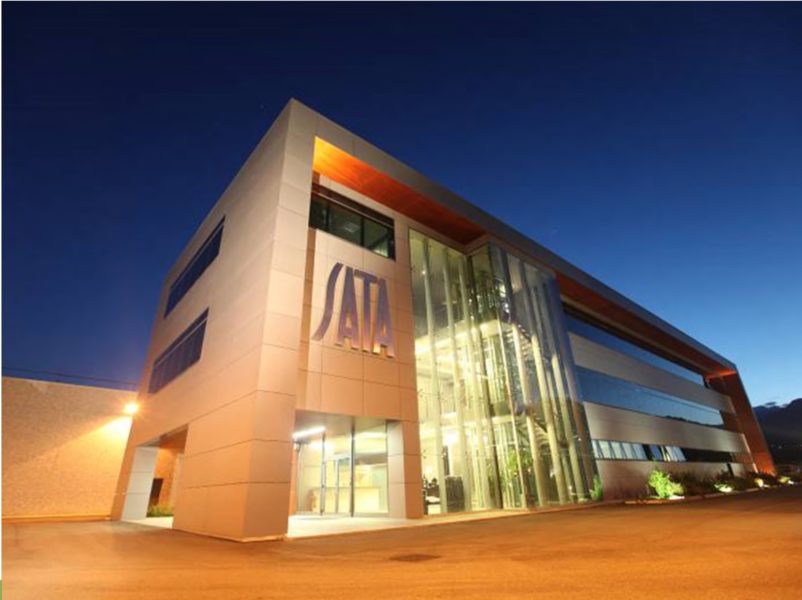 Sata: a successful Group focuses on know-how, process innovations and it climbs the global market

An Italian company that has been led by the Cinotto family, which has been able to transform itself from a local company to an industrial group with multiple offices on the national territory and factories on three continents. Sata’s story is one of success, competence, passion and ethics. Active in the field of mechanical processing since the beginning of the last century with the name Martinelli, the company, now in fourth family generation, is the backbone of a group specialized in the production of metal components in steel, aluminum and cast iron destined for automotive, agricultural and earthmoving sectors. The headquarter is in Valperga (Turin- Piedmont), but since 1993 an expansion process has begun to the opening of a factory in Pozzilli (Is) and subsequently, in 2005, to the acquisition of a third plant in Valsugana , 50 km from Trento (Italy). The investment policy implemented on the Italian territory was accompanied by an even wider growth project, aimed at the internationalization of the brand and the achievement of the main foreign markets. The results collected in recent years show that the objective has been achieved. Sata is now present with its own plants in Brazil, near San Paolo, in China, in India and since 2016 also in the United States. To unify the production standards of all the factories, which employ are 1500 people, F.C. which controls all processes, organizational management and all types of decision -making functions. In view of the  Group’s continued expansion, the acquisition of Salgomma, a manufacturer of technical rubber articles, which was added to the other subsidiary, ErgoSata , which produces plastic components. In fact, there are concepts and values in the Group, that go far beyond the budgets and turnover. Integration with the territory and environmental protection are the most important ones, at least in relation to relations  with the outside world. In fact, every business venture has always been organized to create positive effects on the territory and surrounding communities.Creation of jobs, opportunities to develop important infrastructures and start or consolidate processes based on eco-compatibility.

Sata, in fact operates constantly producing renewable energy, reducing the environmental impact of manufacturing processes, reducing the consumption of natural resources and committing itself to transfer the company’s environmental culture to employees, collaborators, consultants and suppliers. Moreover must be added the ethics that governs internal relations: honesty and fairness, teamwork and the appreciation of each worker represent the strengths of the group like its great productive capacities. 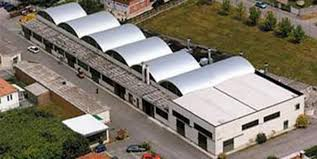 Sata is pleased to present Salgomma S.r.l.  The strong attention to the market and its constantly evolving needs, led  Sata Group to acquire a new company: Salgomma. Founded in Turin in 1951, Salgomma is leader in the production of technical rubber parts, working in many different sectors from automotive to industrial application, showing the depth of knowledge and ability to produce all types of products meeting the demands of the OEM and of TIER 1/ TIER 2 customers. Specialist in supplying the major companies, Salgomma S.r.l. delivers high quality and reliable services with respect to the requirements of their customers.

Sata Group, following a diversification strategy, acquires Salgomma, that thanks to its technical know-how it occupies a leading position in the reference market, opening up new opportunities for the future. Our past, like all stories, is made up of experiences, important innovations, and impulses towards the future. We always aim to achieve considerable goals, maintaining a strong capacity and social motivation, which are always shared with the family, the fundamental core which has been the basis of every decision by our group since the very beginning.

Please, we invite you to visit the web-site:  https://www.salgomma.com/